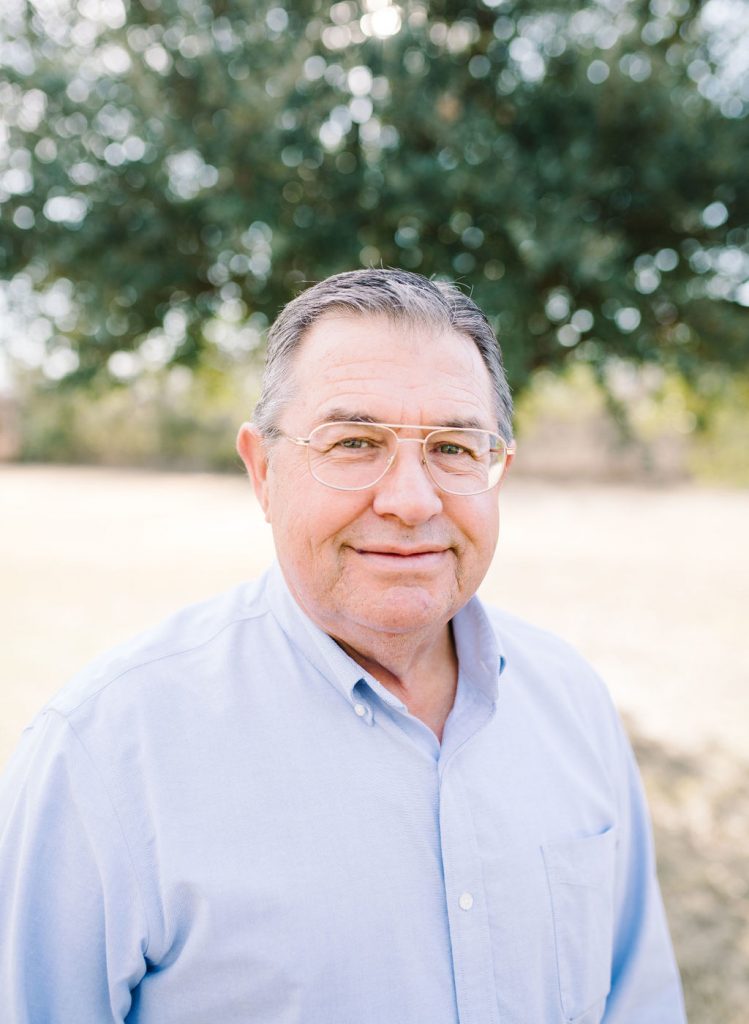 Charles grew up on a peanut farm in Eastland County close to Cross Plains. After graduation from Harding University, he returned to Cross Plains where he continued to farm with his dad, raise Angus cattle, partner in an oil production company, and learn the real estate business. He married Kathy in 1975 while in college and they have two children, as well as eight grandchildren. Charles & Kathy have been self-employed for 40 years. In 1999, Charles bought and combined two real estate companies in Coleman. He has been personally involved as both broker and owner since that time. He and Kathy continue to use all of their previous business experience to serve their ever-growing clientele. 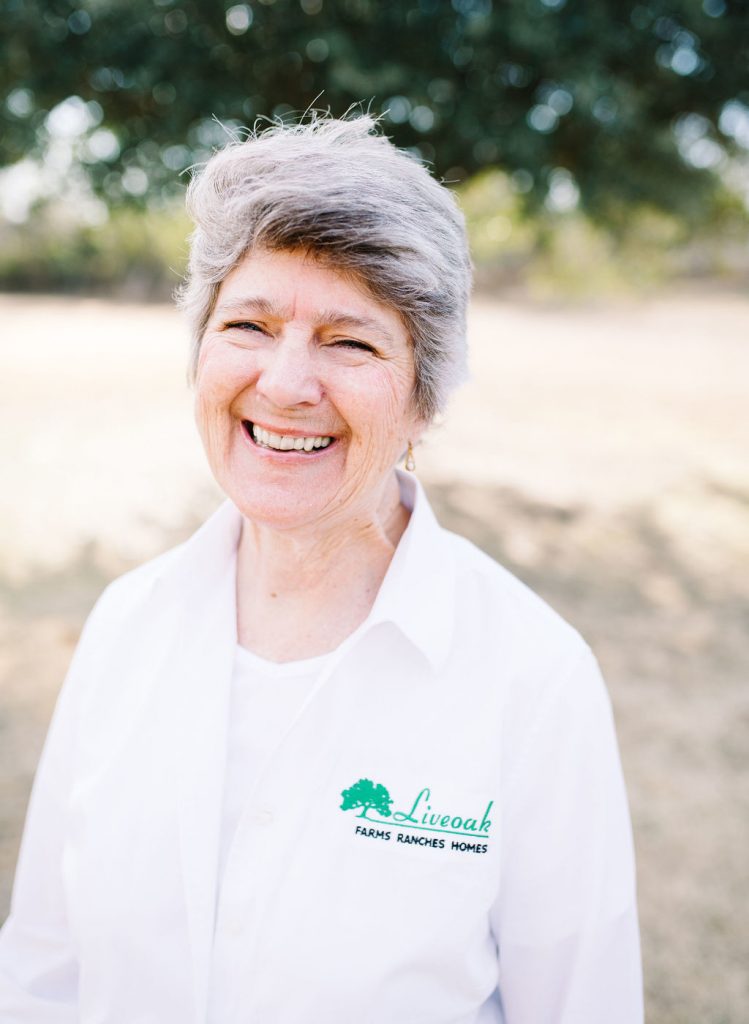 Kathy is the heart and soul of Liveoak, serving as a bookkeeper and always being there to help with anything that is needed. She has a Home Economics degree from Harding University, 40 years of business experience and genuinely cares about anyone who walks in our door. Her willingness to serve is the spirit that permeates everyone at Liveoak. As a native born Canadian, she is quick to tell everyone that she was not born in Texas, but got here as quickly as she could. She and Charles have been married for 44 years.

Jerry grew up and graduated high school in Bangs, Texas. He then went on to graduate from Howard Payne University and Tarleton State University. He has lived in Coleman & Brown Counties most of his life, where he helped his father in the television sales & service business. He taught school at both Coleman ISD and Panther Creek ISD for 30 years. Jerry is proud to have been a part of the Liveoak family since 2005. He has a passion for helping others and is honored to assist in the buying and selling process for his clients, new and old. He specializes in residential, lake properties, and small acreage. 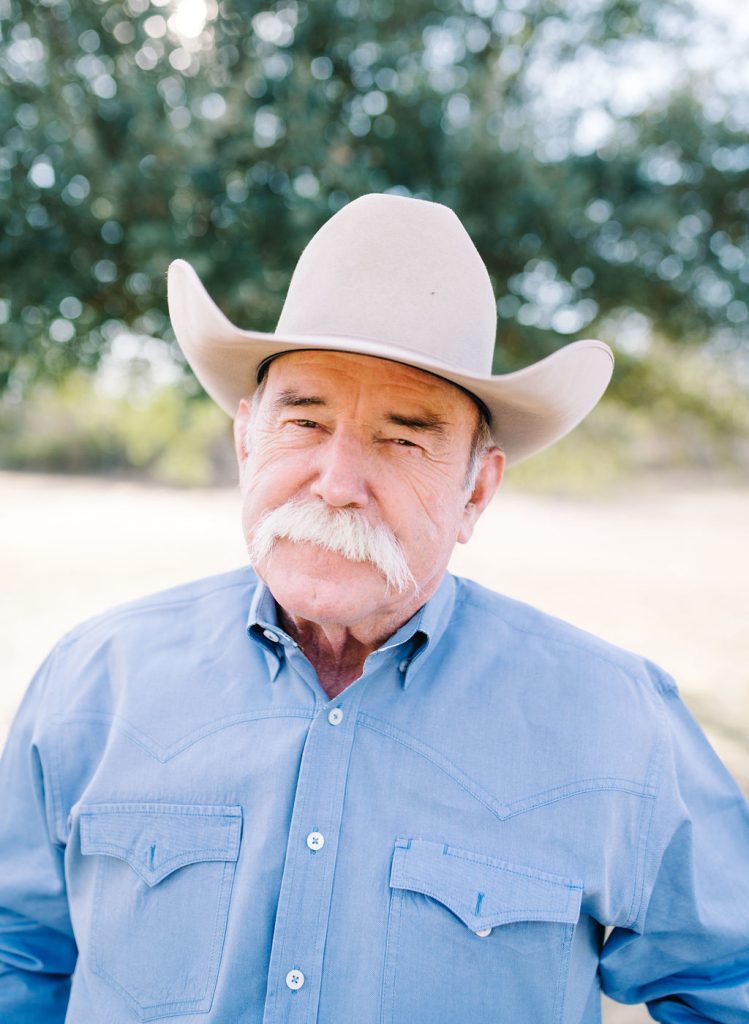 Ted has lived in Coleman County his entire life. He graduated from Coleman High School and attended Texas Tech. He came back to Coleman after graduation and starting running the family ranch. In 1998, he started selling real estate. He and his wife Sonjia have been married for 50 years, have five grandchildren, and run their ranch together in Coleman County. They also run a dove hunting operation, Executive Outfitters, with their son Ben and his wife Meredith. Their daughter Tish lives in Houston. Ted specializes in ranch & hunting land, farm land, & recreational properties. 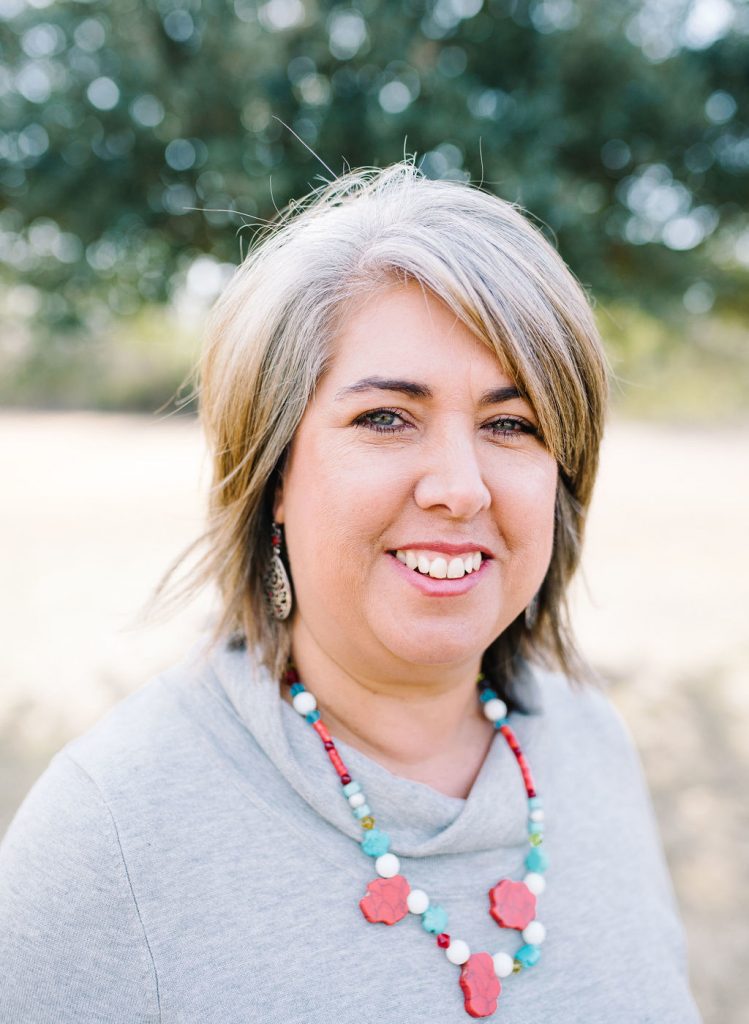 Annisa was raised in Odessa, Texas. She moved to Coleman in 2006 and has worked as a bookkeeper for her family business since then. She married her husband, David, in 2009 and they live in a ranch south of Santa Anna, TX. They run a cow-calf operation and enjoy spending time outdoors with their grandchildren. In 2016, Annisa obtained her license as a real estate agent and has been with Liveoak for three years. She specializes in residential property as well as ranch & hunting land.

Rick grew up in North Fort Worth and attended the University of Texas, where he majored in Criminal Justice. Rick retired from the Arlington Police Department as a Master Police Officer, after 40+ years of service. In 2003, Rick and his wife Debbie, purchased a small ranch in Brown County, where they moved full time in 2009. They run a small herd of Longhorn cattle, as well as several other family pets. Rick has always had a passion to serve and became a real estate agent in 2015. Rick specializes in residential properties as well as land.

Gaylene Garrison came to Liveoak in 2013 from Midland where she worked as a program administrator for the Stanton, TX Farm Service Agency. She began as an office assistant and became a licensed agent in 2018. Her personal and professional experience have been invaluable as she helps clients complete necessary loan requirements in purchasing homes or other real estate investments. She is currently serving on the board of Heartland Association of Realtors for the Brownwood area as a Liason of Government Affairs. We appreciate her dedication and service to help protect private property rights in Texas.

Marsha graduated from Tarleton State University with a degree in Marketing & International Business. Marsha and her husband Casey have been married for eight years and have two small children, a boy & a girl. Casey & Marsha spend most of their spare time outdoors chasing the finer things in life, kids and cows. In 2011, Casey was transferred to Coleman through his job as an ecologist with USDA-NRCS, and Marsha became a part of the Liveoak family soon after. She began selling real estate in 2013 and specializes in farm & ranch land as well as recreational and residential properties.

Mariah was raised in Southern Indiana. After graduating high school, she attended Abilene Christian University and obtained a degree in Elementary Education. Mariah and her husband, Elvan, have been married for 27 years. They have four children together, three girls and a boy. Her sweet smile, caring demeanor, and genuine interest in every person are the gifts she freely gives. Her professionalism and work ethic ensure the important details do not get overlooked. 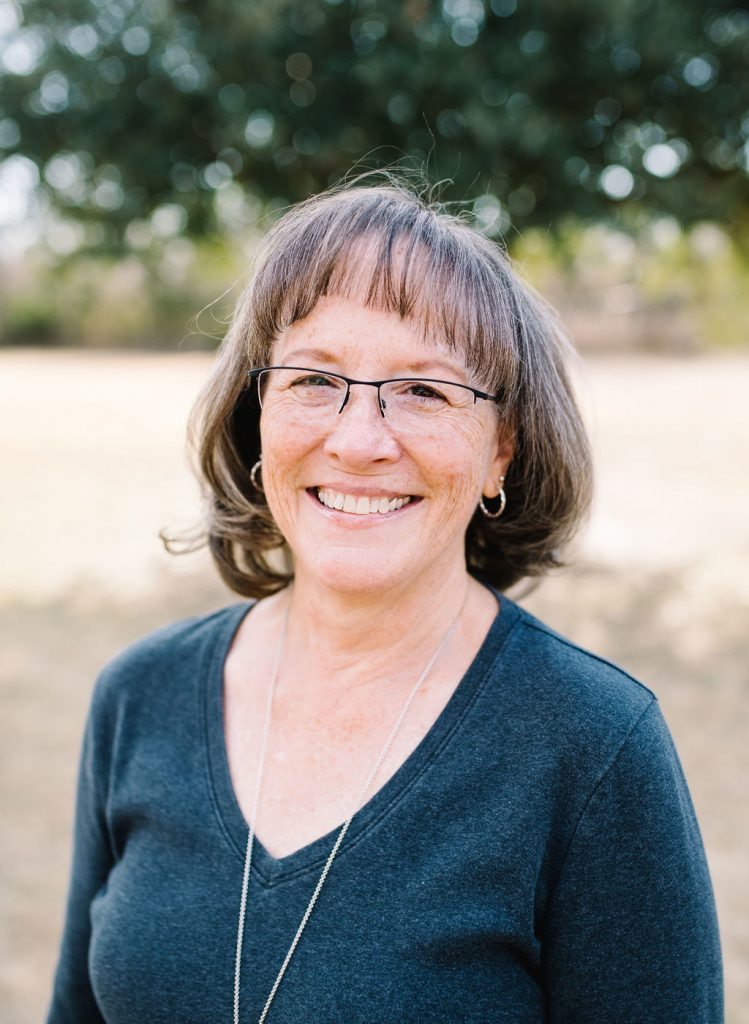 Debbie was born and raised in North Central Texas. She retired from her position as the Office Coordinator of the West District from the Arlington Police Department, where she met her husband Rick. She is the newest support staff member at Liveoak. Debbie enjoys quilting, crafting, camping, traveling, and spending time with her grandchildren. She and Rick have served their community faithfully as youth pastors at their church in Central Brown County.

Have a question or need to schedule?

Fill out our fast form and we'll get you the help you need.

Start the conversation today! You can call our office at (325) 625-4181 or use the form below and we will get back to you in a timely manner.